How To Use M Mode

It is difficult to take good pictures without having a solid understanding of ISO, Shutter speed and Aperture   – the Three Kings of Photography, also known as the “Exposure Triangle”
using an Auto mode puts limits on what you can achieve with your camera.
1) ISO- the level of sensitivity of your camera to available light. It is typically measured in numbers, a lower number representing lower sensitivity to available light, while higher numbers mean more sensitivity. More sensitivity comes at the cost though, as the ISO increases, so does the grain/noise in the images. Examples of ISO: 100, 200, 400, 800, 1600. 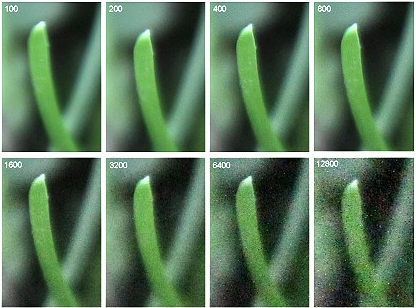 As you can see, at low ISO settings noise really isn't an issue,but as u increase iso number u get more noise
you should always try to stick to the base ISO to get the highest image quality


2)Shutter Speed - In photography, shutter speed is the length of time a camera's shutter is open when taking a photograph. Shutter speed is where the other side of the magic happens – it is responsible for creating dramatic effects by either freezing action or blurring motion. 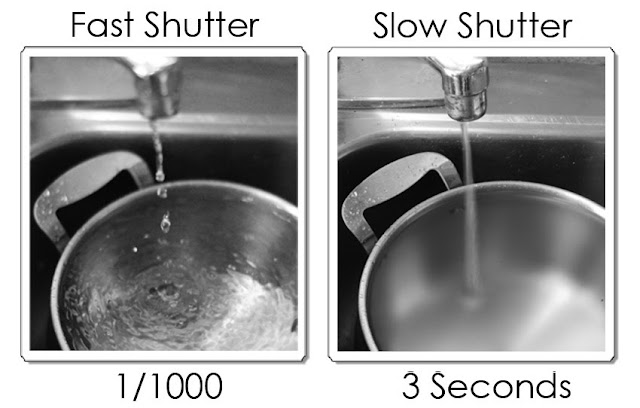 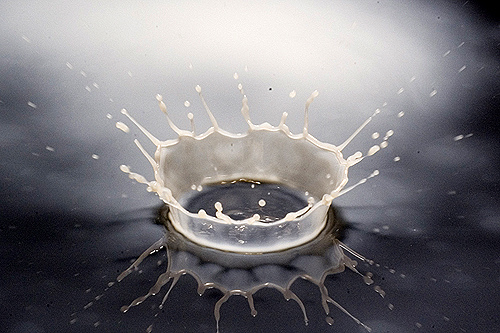 3)Aperture - Without a doubt, it is the most talked about subject, because Aperture either adds a dimension to a photograph by blurring the background, or magically brings everything in focus.
The Aperture Size determines how much light enters your lens. The size is controlled by an iris, like the human eye. Aperture sizes are measured in F-Stops; the higher the F-Stop number, the smaller the opening

Here are two examples of the same scene shot with two very different Aperture settings, to show the difference that Depth of Field can make. As you can see, a larger Aperture results in a shorter Depth of Field 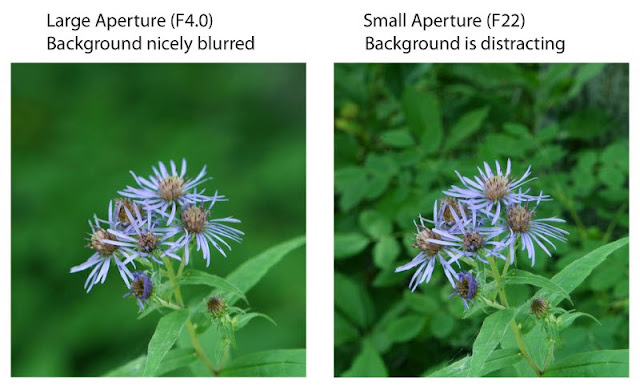 In the above situation, the larger aperture (left image) is better because it blurs the background vegetation, which is a distraction from the main subject. Using Aperture Priority allows you to directly control how much of the background is in focus (Depth of Field).